Laugh a Little: It’s Good for Your Health 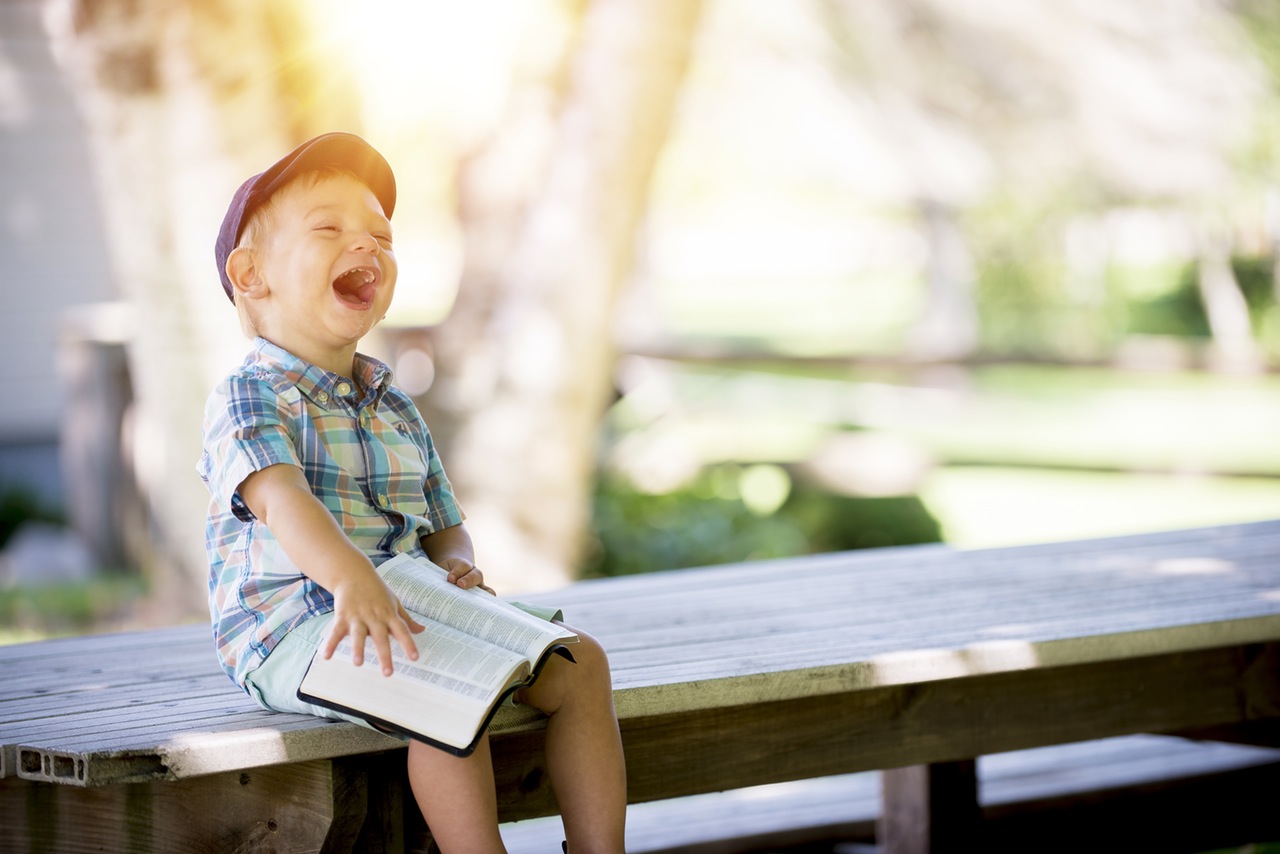 Had a good laugh recently? Need one?

Stressful days can invite comic relief. Doctors realize that laughter can enhance physical and mental health. Now it seems even looking forward to laughter can be good for you.

WebMD reports that Lee Berk, MD, a University of California Irvine medical professor, and his associates have for years investigated how moods affect immune systems and illness. They’ve found laughter has a role in fighting viruses, bacteria, cancer and heart disease.

But there’s more: Berk now says the mere anticipation of laughing can help. He studied ten men, measured their stress signs, and told them that in about three days they would see a humorous video. In each man, spirits lifted before viewing the video.

Berk feels anticipating humor brightens life and affects health. He calls this influence the “biology of hope.” Berk says, “Positive anticipation of humor starts the ball rolling in a sense, in which moods begin to change in ways that help the body fight illness. We believe this shows that even anticipation can be used to help patients recover from a wide range of disorders.”

Moral: Planning humor can benefit your health. Watch a funny movie, spend time with humorous people. Tell your boss, professor, clergy or club chairperson to liven up their speeches a bit if they want healthy employees, students, or members. Put laugh-breaks on your calendar, since anticipation is part of the therapy.

A Jewish proverb observes, “A cheerful heart is good medicine, but a crushed spirit dries up the bones.” Paul, a first-Century follower of Jesus, emphasized hope: “May the God of hope fill you with all joy and peace as you trust in him, so that you may overflow with hope. . .” Those biblical writers have some good advice now and then, practical stuff for everyday life.

The other day, a friend sent what he claimed were comments from federal employee performance evaluations. Maybe because I’ve encountered a groundswell of administrivia-creating bureaucrats recently, some of the remarks left me roaring. . .and feeling much better. With apologies to the many capable federal workers, know anyone like this?

“Since my last report, this employee has reached rock bottom and has started to dig.”

“I would not allow this employee to breed.”