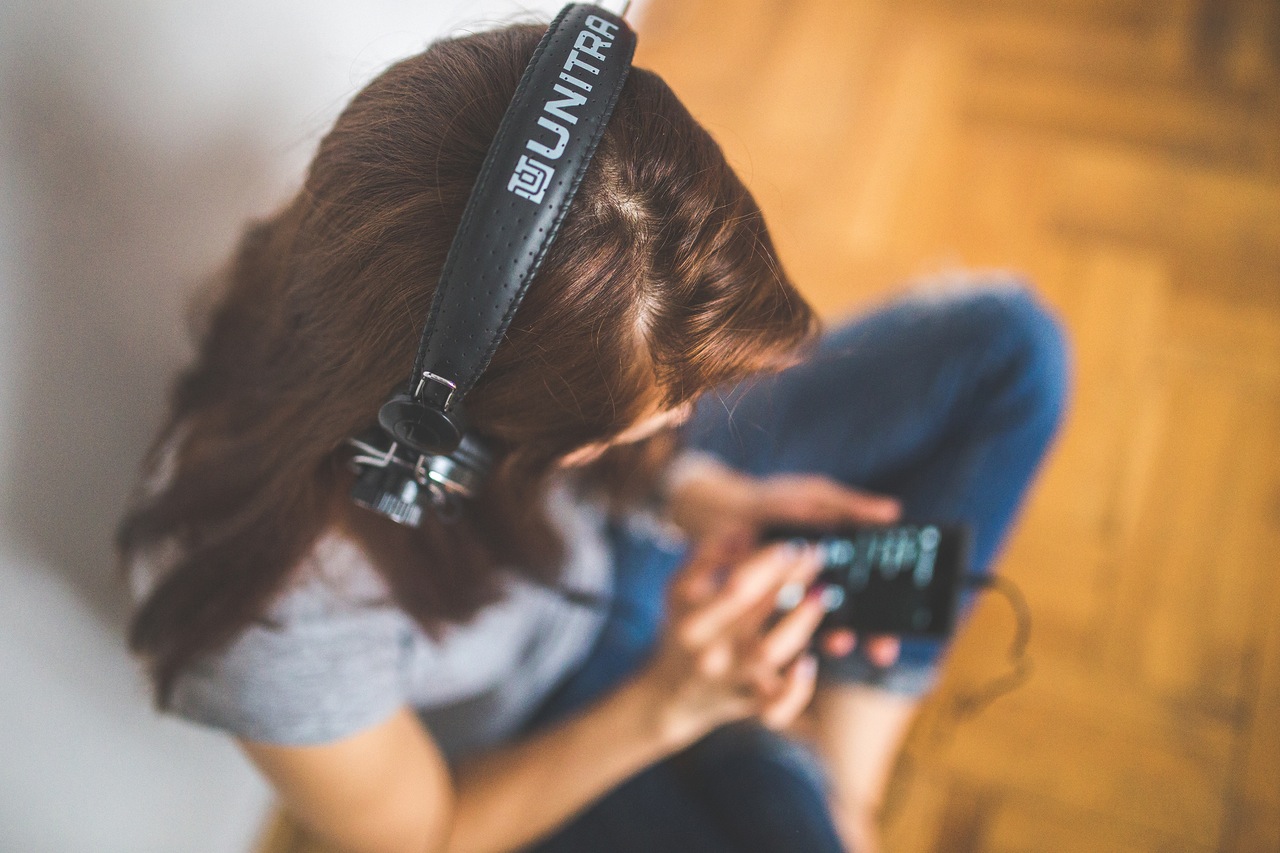 Of all our bodily organs, the one requiring the most energy is the inner ear. Why you ask? Perhaps it is because listening is so important. Too few people do it very well and there’s nothing worse than being in conversation with someone that listens in a superficial manner.

It was just such a problem that once prompted President Franklin Roosevelt to play a prank on guests filing through a White House reception line. The President decided that people weren’t actually paying attention to him when he greeted them, so as he shook hands with each guest, he gave them a big smile and said, “I murdered my grandmother this morning.” No one noticed! They gave the standard responses such as “How lovely!” or “Keep up the good work.” Roosevelt got a big laugh out of it but I doubt those who blundered in their listening skills were very proud.

Researchers indicate that people listen best when they perceive the topic to be of value or unusual or threatening. Achievers learn to regard every encounter as having merit and they listen attentively to gain understanding.

One example of a good listener was the late Ray Kroc, founder of McDonalds. Kroc was always looking for a product that would uniquely meet the needs of a vast marketplace. Sometimes he was successful, sometimes not so successful. During the 1950’s he decided that McDonald’s needed to offer a dessert and what would be better than his own mom’s Kolacky, a Bohemian delicacy she made for him. One problem, no one bought it!

Another Kroc innovation was the Hulaburger; two slices of cheese and a grilled pineapple ring on a toasted bun! Never heard of it? No wonder, no one bought it! Another failure.

The menu McDonald’s has come to be famous for, the Big Mac, Egg McMuffin and other favorites came about not as result of Ray Kroc’s ingenuity, but by listening to the franchise holders out in the trenches of the marketplace. Listening allowed Kroc to stumble into the great wealth builder that McDonald’s has proved to be.

Listening has great value in enhancing your likelihood of achievement. Besides, as Wilson Mizner once said, “A good listener is not only popular everywhere, but after a while he knows something.”